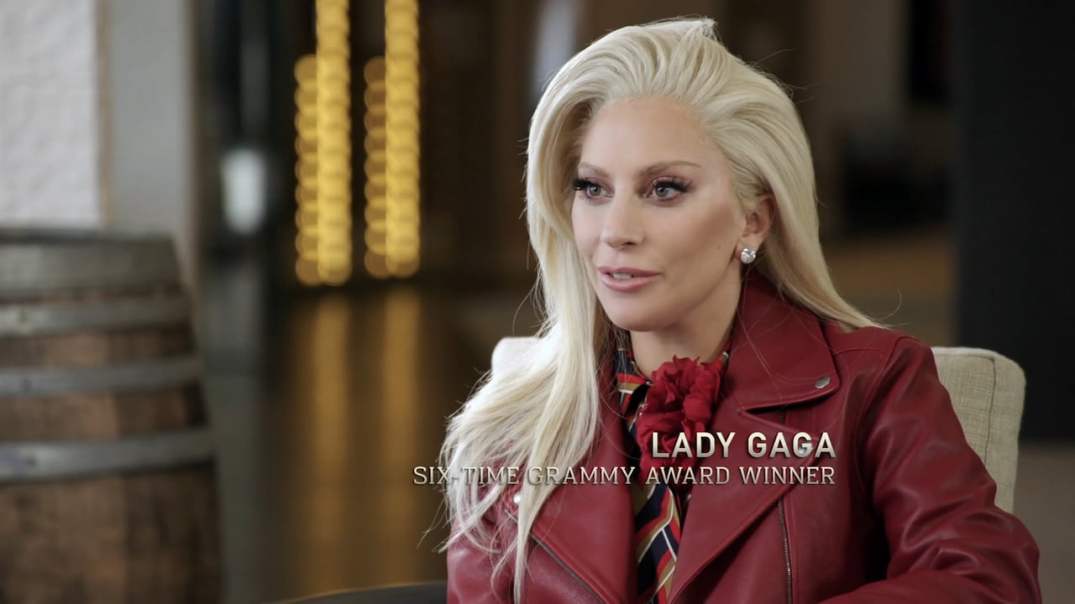 Get excited for funny lines from James Corden, who will be hosting The Grammys this year at the Staples Center in Los Angeles.

Headlining entertainment will be rock band Metallica, Lady Gaga, Adele, Katy Perry, John Legend and Bruno Mars, Alecia Keys and more.  Justin Beiber’s, Purpose, Beyonce’s Lemonade, Views — Drake, and Sturgill Simpson’s,  A Sailor’s Guide to Earth are up for  album of the year. With Beyonce’s wide range of talent with a mix of rap, musical performance, video and a music film, she may just take that Grammy home this year. 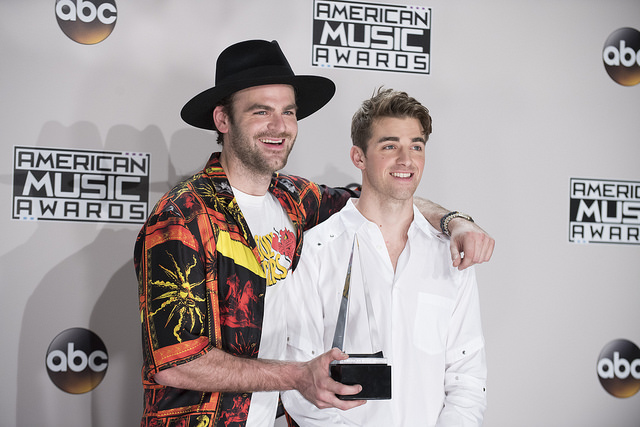 Tributes this year include Prince and George Michael. Fashion will be at the forefront at The 2017 Grammy awards with all the glitz and glitter fashion we so expect from our favorite stars.

Will we have comments from the stars this year about the state of current events such as immigration and equal rights? You will just have to tune into to  CBS Television Network at 6PM Pacific time and 5PM Eastern time.